Meet the Seesii M8000: a spying bug detector that can find hidden cameras, GPS devices, and other spying devices. It has 4 detection modes and a LED screen to give you feedback. The device has a portable design and comes with buzzer and vibration alarm to give you heads up. 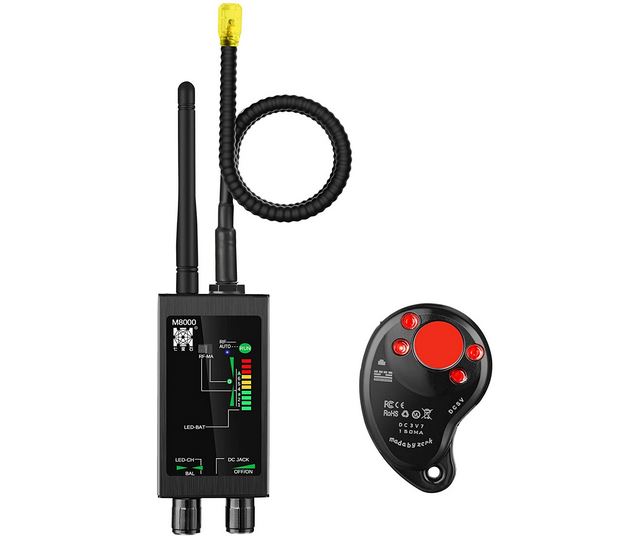 This anti bug detector runs for up to 10 hours on 1500mAh battery. It can detect mobile devices, GPS locators, wireless cameras, and other similar devices.

[where to get it]