Protecting Our Children with Technology and Partnerships - Making Sense of Security 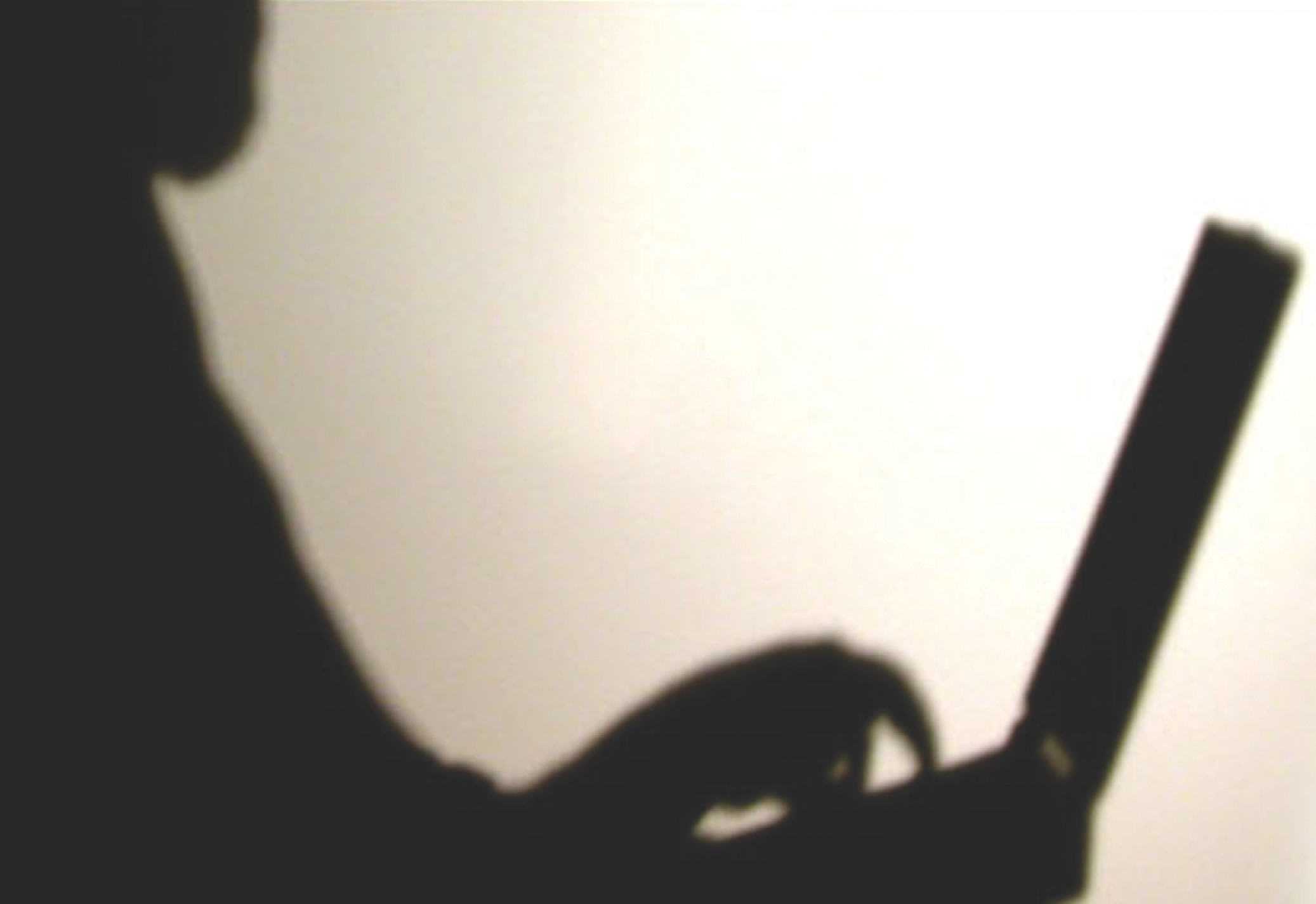 Essentially, CETS is a repository that can be filled with records pertaining to child pornography and child exploitation cases. The system can contain images, case information, identities of known offenders along with information about their Internet addresses, and other related material. The program can analyze millions of pornographic images, helping law enforcement personnel avoid duplication of effort. The program can also perform in-depth analyses, establishing links in cases that investigators might not have seen by themselves.

“CETS has the ability to put the same information in one place and make it available in a unified standard for everyone,” said Special Agent Charles Wilder, who heads DARC. “That’s important because the Internet has removed all geographic boundaries in these types of crimes.”

The CETS program was created by Microsoft at the request of the Royal Canadian Mounted Police National Child Exploitation Coordination Center—investigators there wanted a system designed specifically for child exploitation cases. The program is now being used in Canada and Australia—and Interpol, the international police organization, is working with several of its member countries to integrate CETS into its existing systems.

The ultimate goal is to expand the number of CETS users and to one day integrate all the operations so investigators can share information in a truly global way. “Right now,” Cordero said, “the immediate benefit for the FBI is that CETS saves us a tremendous amount of time in the image review process. Bad guys who trade pornographic images have massive collections,” she said. “We regularly seize hundreds of thousands of images. CETS makes the review process extremely efficient.”

She added, “The FBI has terrific partnerships with cyber investigators in the U.S. and around the world. As we move forward, CETS will allow us to strengthen those partnerships by sharing more and more critical information. This type of technology is a model for the future.”