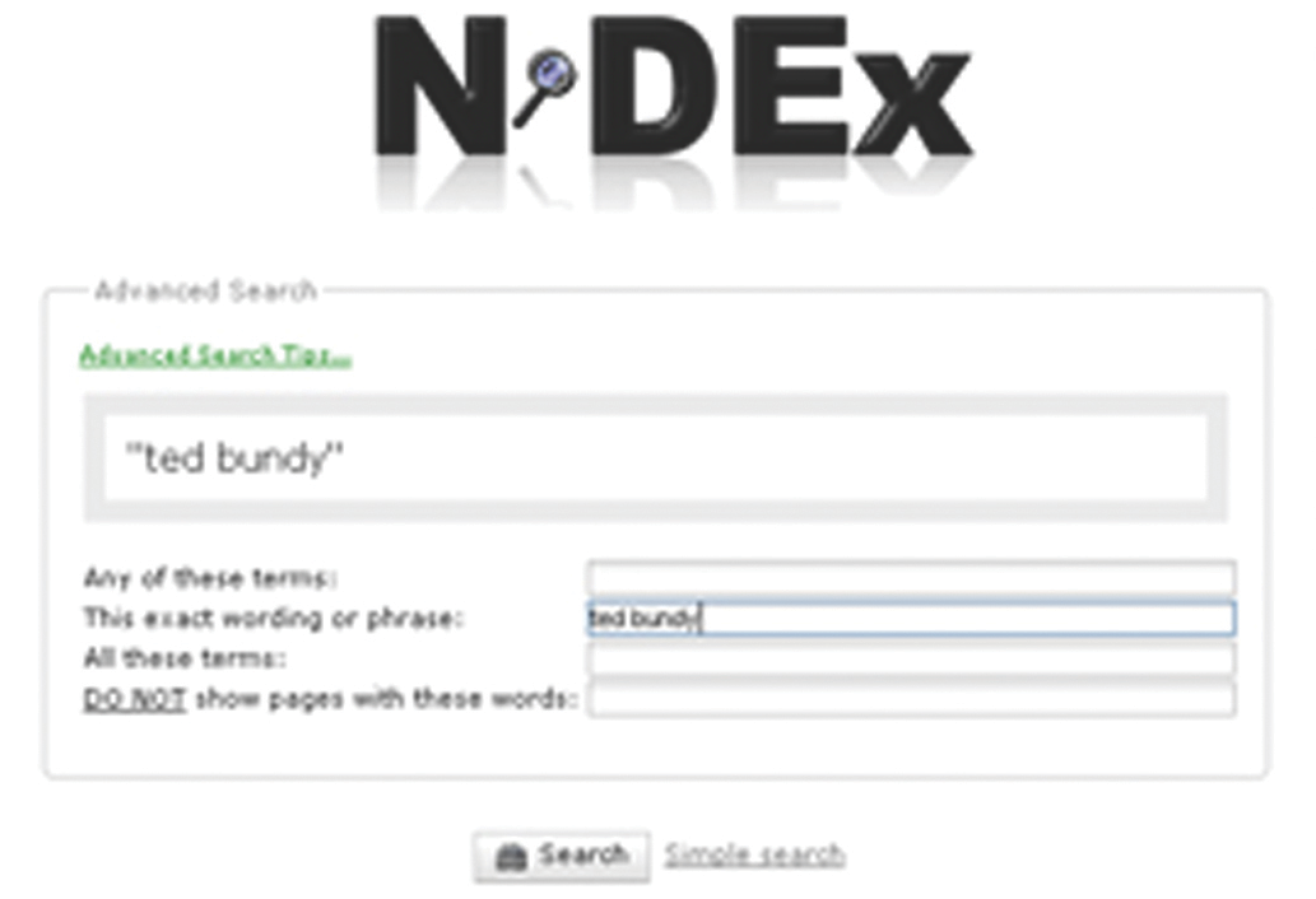 Colorado law enforcement working an organized crime case identified a “person of interest” during its investigation but couldn’t find a current address or much else on the individual.

So a state trooper searched our Law Enforcement National Data Exchange, or N-DEx, which revealed the subject as a person of interest in an out-of-state drug case worked by a federal agency. The trooper contacted that agency and learned that this individual had been named in other drug-related cases in California.

Based on that information, the trooper began reaching out to other federal, state, and local agencies in California and beyond…and soon discovered that his subject was a member of a violent gang headquartered in Los Angeles that, up until then, wasn’t known to be operating in Colorado.

This process of connecting the dots between seemingly unrelated pieces of criminal data housed in different places is the backbone of N-DEx. The system enables its law enforcement users to submit certain data to a central repository—located at our Criminal Justice Information Services (CJIS) Division in West Virginia—where it’s compared against data already on file from local, state, tribal, and federal agencies to identify links and similarities among persons, places, things, and activities across jurisdictional boundaries.

Until now, N-DEx—accessed through a highly secure Internet site—has only been a viable option for a relatively limited number of agencies.

Now, we’re about to take N-DEx to the next level: When its final phase is delivered later this month, N-DEx will truly live up to its name…and over time will be available to thousands more law enforcement and criminal justice agencies around the country.